Whilst 5 watts may not seem much in terms of audio power rating, it should be noted that it is the dB level which is significant in relation to actual loudness perceived.  It would take a power amplifier with an output of 50 watts to double the loudness perceived when compared with one of our units under similar test conditions, & a 10 watt unit would produce an increase in loudness that would be barely noticeable.  The reason for this effect is an exponential rise in heat mass (particularly in the loudspeaker voice-coil) for any given increase in amplifier drive; so otherwise 'useful' power is lost in the form of 'useless' heat generation.

Average sine-wave power is the guaranteed minimum continuous output of an amplifier in watts derived from the function:

where RL is a pure resistor.

Vacuum tube amplifiers sound perceptibly louder than their transistorized counterparts owing to power upsurges proportional to the varying increase in loudspeaker impedance above & below the frequency at the stated nominal; the varying increase in loudspeaker impedance is induced by the frequency diversity of music fed to a highly reactive transducer.  Transistorized models behave in the opposite way. 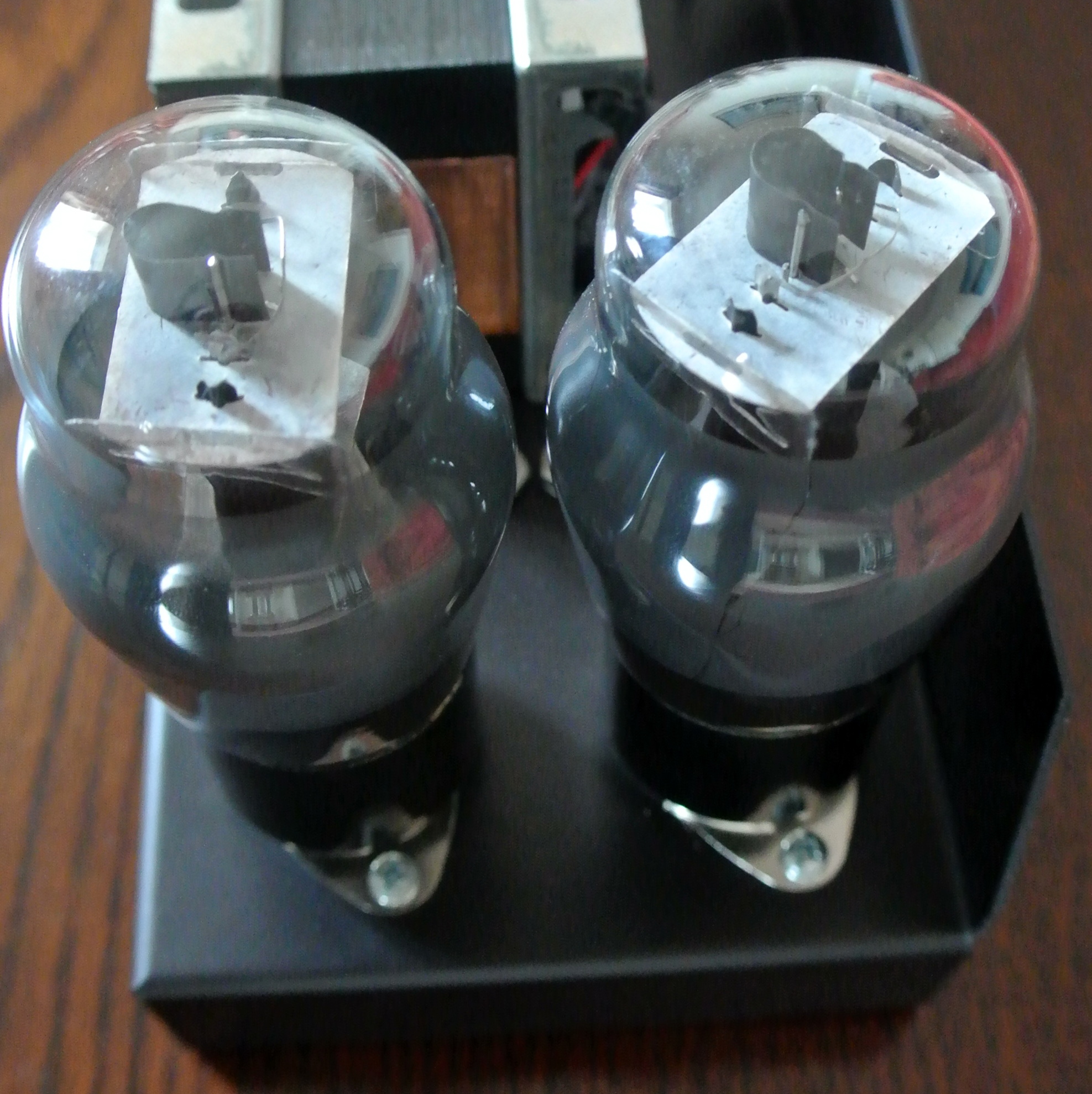